動則得救。Chloe買單車了耶！Traverse the city streets in style. 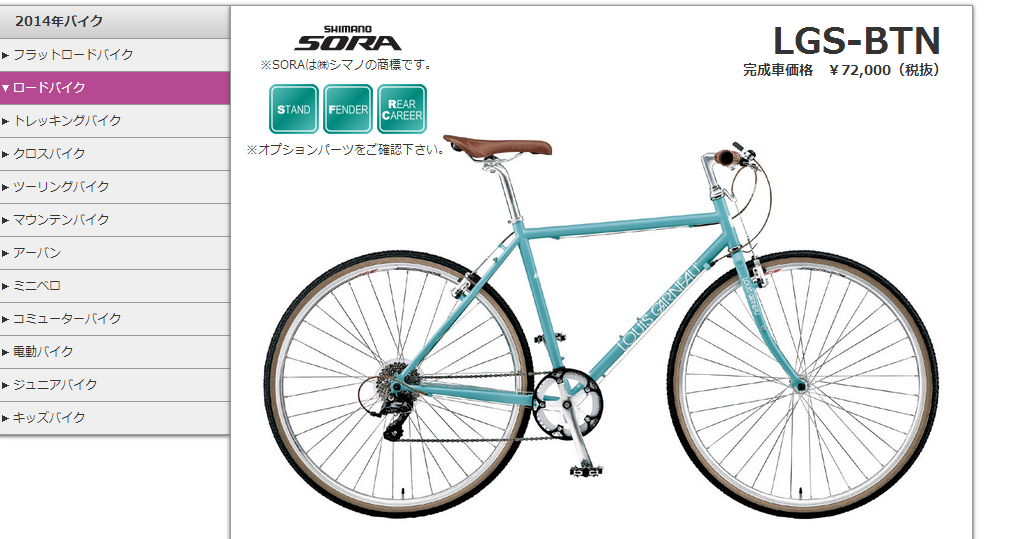 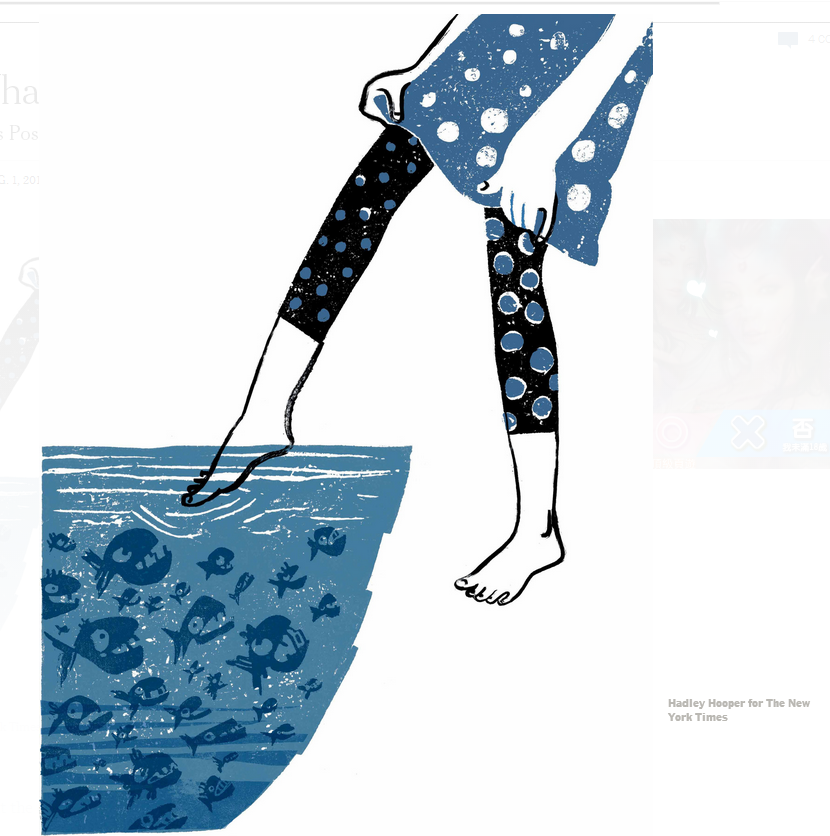 Tell Me What You See, Even if It Hurts Me ‘Am I Pretty?’ Videos Posed to the Internet, Raise Questions By DOUGLAS QUENQUA 下載文章請點我 Sammie, a shy 13-year-old girl from New Jersey, stepped out of the shower and pulled on a plain gray T-shirt. She left her hair wet and decided not to apply makeup. Careful not to wake her family, she looked into the camera and spoke in a near-whisper 說話的聲音近乎耳語 . “People at my school and camp say I’m the ugliest person they’ve ever seen,” she said, “and I could be the ugliest person that could ever be living.” “Be honest and tell me if I am ugly or not,” she continued. “I can take it, but please don’t say really mean stuff.” She titled the video, “Am I Ugly or Pretty” and — like thousands of other young girls who have made similar videos — uploaded it to YouTube. Several months, 72,000 views and more than 2,000 comments later, she was still insecure about her appearance 對於外型感到沒有安全感 , she said in a telephone interview in December. B
6 則留言
閱讀完整內容