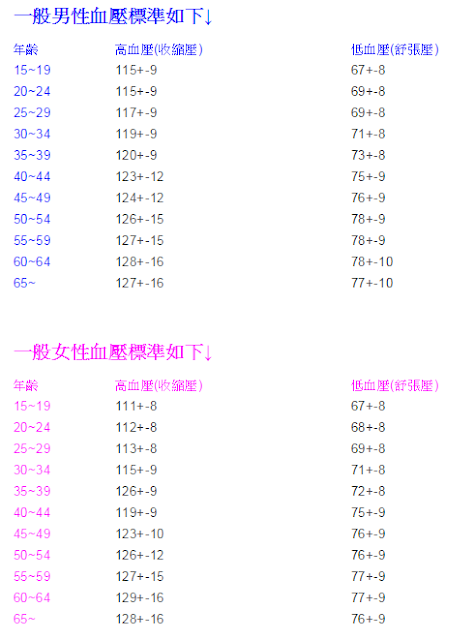 Here's a worrisome trend:令人憂心的趨勢 high blood pressure among young adults. The findings調查結果, by researchers at the University of North Carolina, appear online in the journal Epidemiology流行病學期刊. As NPR's Patty Neighmond reports, this is the first, large, long-term study美國首度出現的大規模長期研究 to find such high rates of hypertension 高血壓among such young people.
PATTY NEIGHMOND: Sociologist Kathleen Mullan Harris is analyzing分析 a number of health surveys健康調查 that were mandated by受委託 Congress受美國國會委託調查研究 in the mid-'90s. The idea was to examine the health and habits of teenagers, those teens are now young adults between 24 and 32, and many of them don't even know they have high blood pressure.
Professor KATHLEEN MULLAN HARRIS (Sociology, University of North Carolina): It's asymptomatic. You know, there aren't really any outward symptoms外顯性的徵兆. People don't feel any different, even though they have high blood pressure.
NEIGHMOND: In the latest analysis, Mullan Harris found the rate of high blood pressure among young adults, alarming.
Prof. MULLAN HARRIS: Nearly one in five, or 19 percent of young adults had high blood pressure.
NEIGHMOND: High blood pressure is risky enough when you're middle aged. But when it starts young, in your twenties or even younger, it can set into play啟動/引發 a series of dangerous consequences. Dr. Steven Hirschfeld is an official with the National Institutes of Health美國國立衛生研究院 and a pediatrician小兒科醫生. (geriatrician 為老人病科醫生)
Dr. STEVEN HIRSCHFELD (National Institutes of Health, Pediatrician): Blood pressure causes changes in the structure of the body高血壓會使身體出現結構性的改變, and those changes in the structure of the body are generally irreversible不可逆轉的 and they compromise (這邊當連累或是削弱的意思) the function of many organs內臟器官 and many systems身體的系統.
NEIGHMOND: Which makes the body more vulnerable to sudden problems, like ruptured blood vessels血管破裂, blood clots血栓, and internal bleeding內出血; and diseases like diabetes糖尿病 and heart disease心臟病.
The researchers say while the findings are disturbing, they're not exactly surprising. The majority of young adults surveyed were either overweight體重過重 or obese病態的肥胖, which is known to cause high blood pressure. Sociologist Mullan Harris:
Prof. MULLAN HARRIS: IN 1995, 11 percent of a sample was obese. When we followed them up追蹤, five to six years later, that doubled. And then we followed them up five to six years later - 37 percent are obese.
MEIGHMOND: And many of them were simply overweight. Overall, 67 percent were overweight or obese. That pretty much reflects national trends反映出美國目前的現況 among all U.S. adults.
Now it's important to note this isn't the first study of high blood pressure among that 24 to 32 year old age group. Other federal surveys have found hypertension, but at far lower rates. So researchers and federal health officials agree more study of young adults, in particular, is needed to figure out exactly how big of problem this is. But Dr. Hirschfeld says any hypertension is a problem and should be prevented.預防的
Dr. HIRSCHFELD: Everyone should have checkups and have their weight, their blood pressure, their blood sugar, and other measures of their general health checked 一般性的健康檢查regularly, no matter how old they are.
NEIGHMOND: Part of the problem is that your typical twenty-something may not visit the doctor on as routine basis例行性的, or even monitor their blood pressure觀察血壓. Hirschfeld says that should change, especially if they're overweight. And steps could be taken to make it easier to check up on your own health. Organizations could follow the lead of pharmacies藥局(單數pharmacy), for example, by installing free blood pressure checks at airports, supermarkets, or shopping malls, in much the same way flu shots流感疫苗 are readily available nationwide. 全國性的
Patty Neighmond, NPR News.